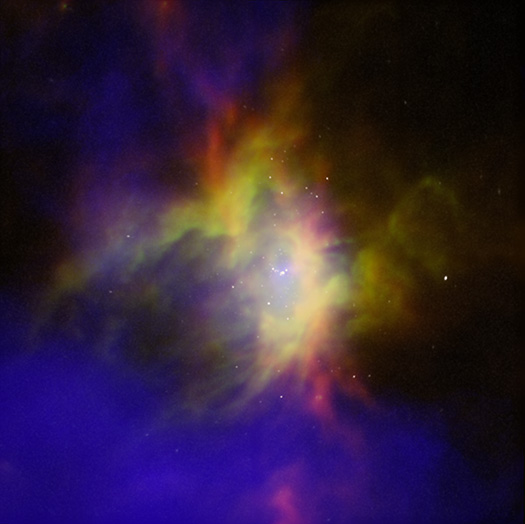 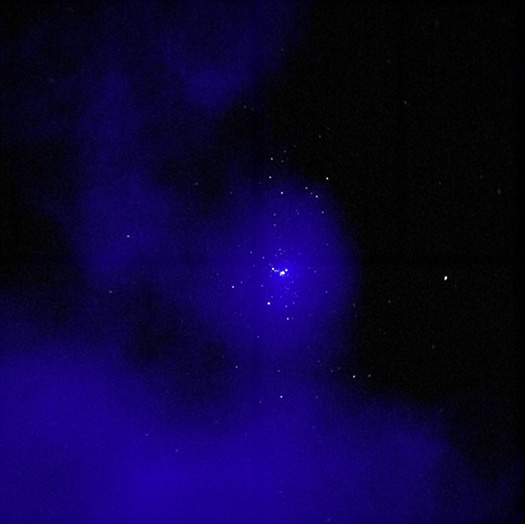 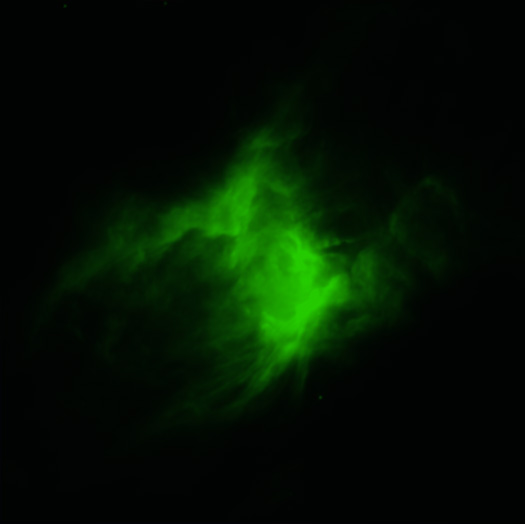 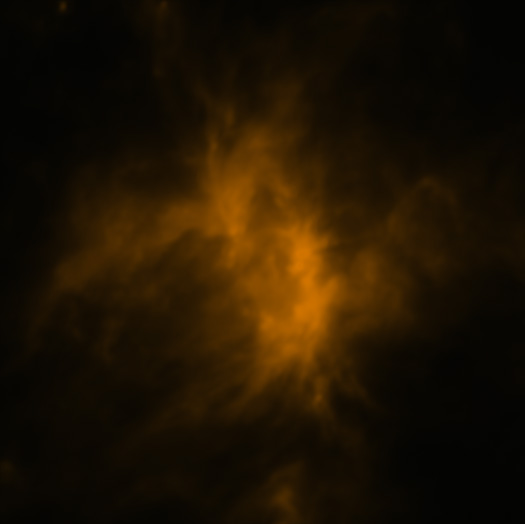 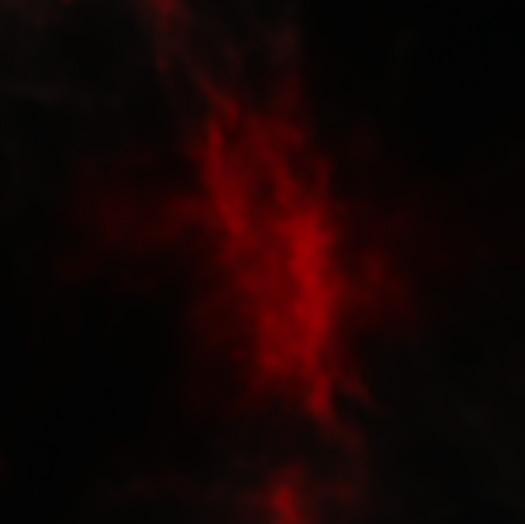 Many factors can limit the size of a group, including external ones that members have no control over. Astronomers have found that groups of stars in certain environments, however, can regulate themselves.

A new study has revealed stars in a cluster having “self-control,” meaning that they allow only a limited number of stars to grow before the biggest and brightest members expel most of the gas from the system. This process should drastically slow down the birth of new stars, which would better align with astronomers’ predictions for how quickly stars form in clusters.

The target of the observations was RCW 36, a large cloud of gas called an HII (pronounced "H-two") region mainly composed of hydrogen atoms that have been ionized — that is, stripped of their electrons. This star-forming complex is located in the Milky Way about 2,900 light-years from Earth. Infrared data from Herschel is shown in red, orange, and green, and X-ray data is blue, with point sources in white. North is 32 degrees left of vertical.

RCW 36 contains a cluster of young stars and two cavities — or voids — carved out of the ionized hydrogen gas, extending in opposite directions. There is also a ring of gas that wraps around the cluster in between the cavities, forming a waist around the hourglass-shaped cavities. These features are labeled in the image.

Hot gas with a temperature of about two million kelvins (3.6 million degrees Fahrenheit), radiating in X-rays detected by Chandra, is concentrated near the center of RCW 36, close to the two hottest and most massive stars in the cluster. These stars are a major source of the hot gas. A large amount of the rest of the hot gas is outside the cavities, after having leaked through the borders of the cavities. The SOFIA and APEX data shows that the ring contains cool, dense gas (with typical temperatures of 15 to 25 kelvins, or about -430 to -410 degrees Fahrenheit) and is expanding at 2,000 to 4,000 miles per hour.

The SOFIA data show that on the perimeter of both cavities are shells of cool gas expanding at about 10,000 miles per hour, likely being driven outward by pressure from the hot gas observed with Chandra. The hot gas, plus radiation from stars in the cluster, has also cleared even larger cavities around RCW 36, forming a Russian doll structure. These features are labeled in a Herschel image covering a larger area, which also shows the Chandra field-of-view and the other structures described here. The intensity levels in this image have been adjusted to show the larger cavities as clearly as possible, causing much of the inner regions near the RCW 36 cavities to be saturated. North is vertical in this image.

The researchers also see evidence from the SOFIA data for some cool gas around the ring being ejected from RCW 36 at even higher speeds of about 30,000 miles per hour, with the equivalent of 170 Earth masses per year being pushed out.

The expansion speeds of the different structures described here, and the mass ejection rate, show that most of the cool gas within about three light-years of the center of the HII region can be ejected in 1 million to 2 million years. This will clear out the raw material needed to form stars, suppressing their continued birth in the region. Astronomers call this process where stars can regulate themselves “stellar feedback.” Results such as this help us understand the role stellar feedback plays in the star formation process.

SOFIA was a Boeing 747SP aircraft modified to carry a reflecting telescope. The observatory was a joint project of NASA and the German Space Agency at DLR.