Where Are They Now? Steve Hawley

Steve Hawley was the flight engineer on the STS-93 Columbia mission that carried Chandra into space in 1999. Before that he was on four previous shuttle flights, one in 1990 to deploy the Hubble Space Telescope, and one in 1997 to assist in making major upgrades and repairs to Hubble. His role in the deployment of two of the most productive telescopes ever has secured him an important place in the history of astronomy.

At a recent symposium celebrating 15 years of Chandra Science, Steve sat down over breakfast to talk about his illustrious career so far, and plans for the future. 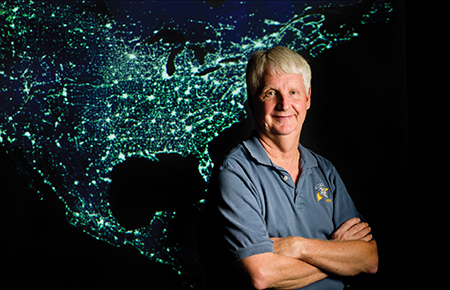 When did you first think you wanted to be an astronaut?

SH: I wanted to be astronomer since I was very young. My grandfather taught physics at a small college in Kansas. He used to say, "In physics, you learn how to think." In astronomy you can learn how the universe works just by looking. And I was drawn to become an astronaut NASA, because NASA is a great organization because they try to do things that have never been done before.

How does a person prepare for a career as an astronaut?

SH: You need a good technical background. Also you need to do what you like because the odds are you are going to be doing that a long time.

What were the most important aspects of astronaut training that people might not be aware of?

SH: You need to train your brain to do the right thing instinctively. The simulations were very useful in this regard. There is an old saying: No matter how bad things are, you can always make it worse, so you need to think about what you are about to do, and make sure that it is the right thing.

Note: Michel Tognini, in the panel discussion, referred to a Russian study that showed that working in the weightless underwater environment reproduced 87% of the experiences needed to work on a spacewalk. Cady Coleman agreed that the practice was extremely important, so you don’t get nervous. You are constantly evaluated and that is a good thing. 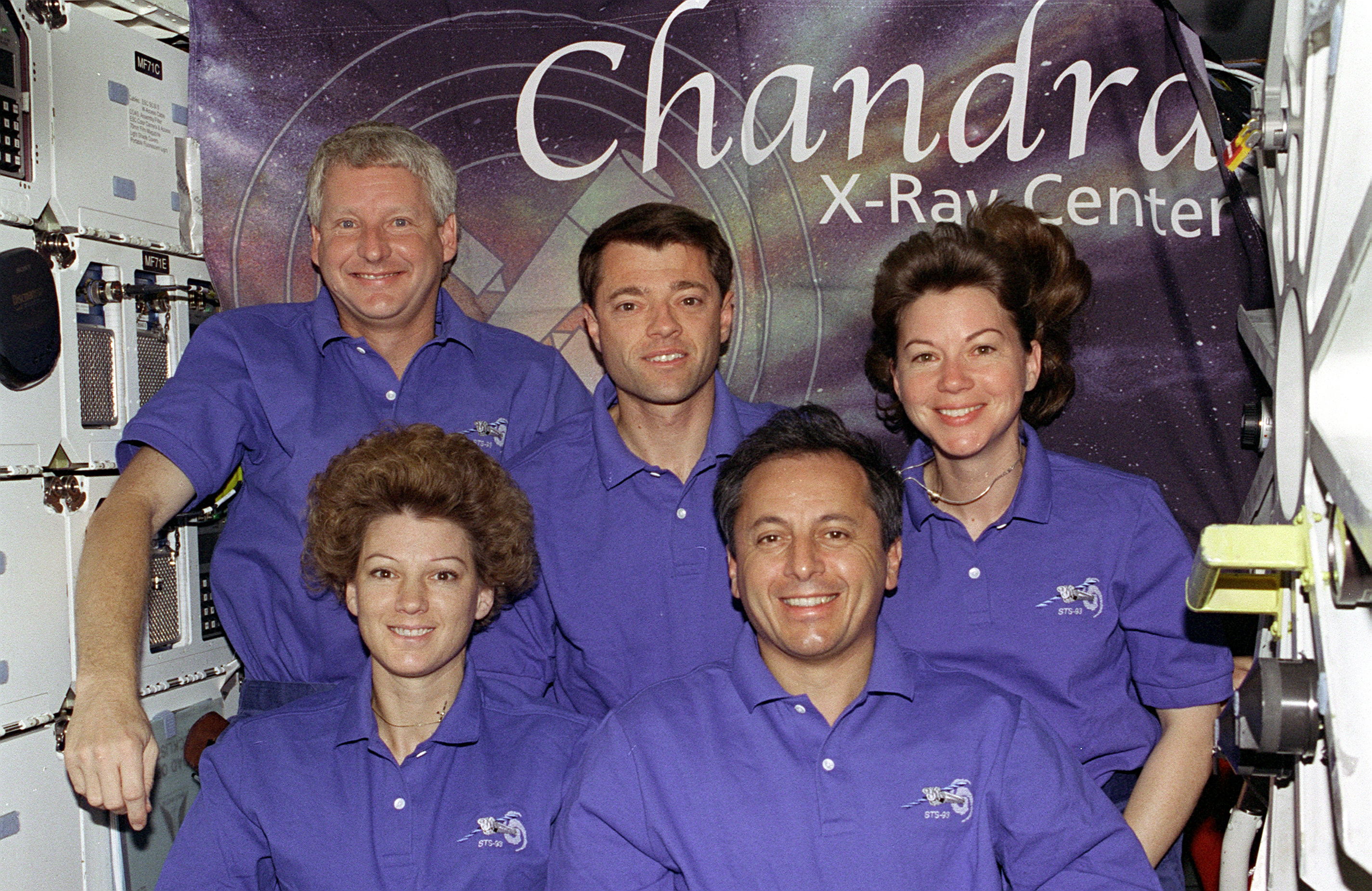 What were the hardest things for you?

SH: The hardest thing may have been when I was assigned to a crew, but since our mission was several flights away, we were down in the priority list for use of the facilities. That meant we had to do a lot of training in the evening and late at night. That wasn't too bad the first couple of times I got to train for a flight, but as I became experienced it was tough to re-do a lot of the exercises and have to do it at night. Also, I ended up getting tired of the travel that the job requires. However, I recognized that even though I may have already acquired the individual skills, training as a team with my crew was important. Developing a good team-approach to the mission was critical.

A story from the Apollo days gives a good example of how the teamwork must operate. When Neil Armstrong and Buzz Aldrin were descending toward the moon in the lander, the instrument panel signaled a "1201" alarm. They knew it was a computer alarm but didn’t know how it might affect the landing. So, they asked Charlie Duke, Capsule Communicator at Mission Control. Jack Garman, a self-proclaimed computer geek was supporting Steve Bales who was on console in the control center. Garman knew – it was an alarm indicating that the computer was dropping low priority tasks the way it was designed to do. The crew could ignore and proceed with the landing. Garman told Bales, who told Flight Director Gene Kranz, who told Duke who told the crew. In the whole chain of command, the one person who had the detailed knowledge was Jack Garman. Everyone else trusted that Garman knew his system and trusted his knowledge of the situation. That illustrates the kind of trust you have to have in your team. 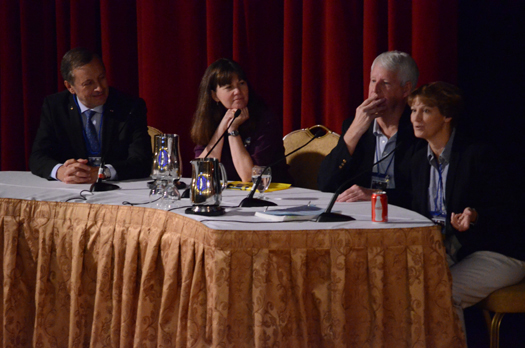 Where he talks about getting together every year with fellow astronauts

Do you stay in close contact with your fellow astronauts?

SH: Yes. We get together once or twice a year.

Did the view of the Earth from space change the way you look at things?

SH: Not in any fundamental way. By the time I got there, I felt that I knew what to expect from talking with astronauts who had already flown. I will always remember the first view I had of the Earth when we achieved orbit on my first mission. I was surprised at how identifiable the continents were based on the color, terrain or other features that you could see from space. After some experience observing the Earth, I could tell where we were over the world just by looking at what I could see on the ground. However, most of my missions launched due east so most of the ground track was over water.

How did you react to the scrubbing of the Chandra launch twice?

SH: I was scrubbed 16 or 17 times in my career. Probably a record. So I always was thinking it might be canceled. By the time my second flight rolled around, I thought it was me, and many of my fellow astronauts agreed, so I wore a Groucho Marx mask to confuse the shuttle gremlin. I didn’t have a mask for Chandra, but because of my dismal record, the launch director insisted I have a disguise. I wore a paper sack over my head.

Did you have time to play while in the shuttle?

SH: I don't think I would say that I had time to play, but I did try to find time to relax and enjoy the experience. Generally, it was off camera. I tended to work very long days because I had a lot to do, but the human experience is space is so important for our future, that I think it is legitimate to allow yourself to really experience it. I recall Joe Kerwin having told me once that your brain will adjust to various orientations in the Shuttle while you're weightless. So, one day I sat on the ceiling of the Shuttle's middeck and after several minutes it really did seem like it was now the floor. I thought that was pretty interesting.

Video of him walking out to sts93

What was your career path after you retired from the astronaut corps?

SH: After STS-93, I took over the space science group at Johnston Space Flight Center.
In 2008, I went back to the University of Kansas to become a professor of physics and astronomy. I also direct the Engineering Physics program.
One of my goals for the future is to get all of our HST data and, hopefully, determine the nature of a weird emission-line object that I discovered before I joined NASA. It was a goal after I returned to KU to be the only person to have worked on HST as an astronaut and also as an astronomer. I haven't decided for sure but after I retire from KU I may write a book about my experiences as a NASA astronaut and also as a manager.