The Art of Astrophysics

Recently, a group at MIT's Kavli Institute held a contest called "The Art of Astrophysics". Just this week, they announced the winners. Here's an excerpt of an email from the organizers: 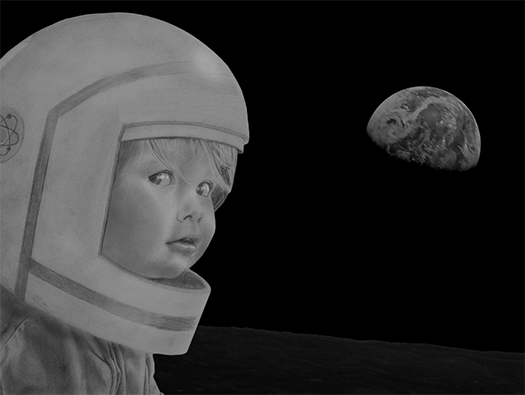 "We received 49 wonderful entries for our "The Art of Astrophysics" contest. We were truly awe-struck by the quality and the variety of all the fabulous entries. We received entries from a wealth of MIT-affiliated individuals, including works from MIT undergrads, graduate students, postdocs, professors, instructors, staff, and spouses; we also received entries from individuals outside the MIT community, including those in our local Boston/Cambridge area, as well as works from abroad (one from as far afield as Slovenia). The techniques used in these art and multimedia works span a broad range, from data visualization to origami to photography to painting to fire-spinning."

The first-prize winner is a great interpretative dance of nuclear fusion in a star, which we always appreciate since we love to talk about stellar evolution. You can view all of the winners here at http://www.flickr.com/photos/artofastro/sets/72157640466634434/.

We sincerely applaud all who entered as we strongly believe in erasing the invisible divide that exists between art and science and seeing where the combination can take us all.