Chandra Welcomes a Carnival of Space

Welcome to the latest edition of the Carnival of Space!

Not surprisingly, we had folks talking about Space X making history by being the first private company to launch a mission to the International Space Station. Read the take over at Dear Astronomer. 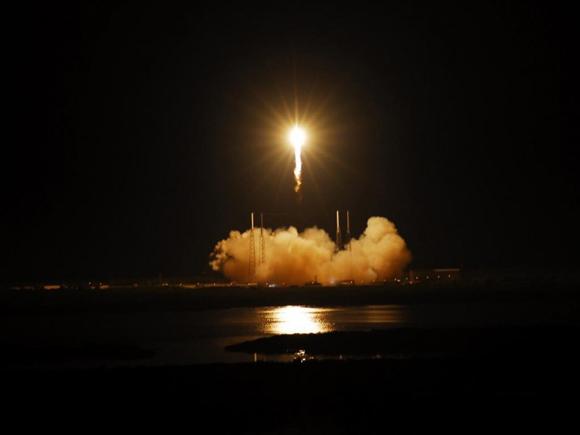 Centauri Dreams also talks about the Space X mission, but then covers an intriguing paper about a 'beamed core' antimatter rocket.

The new fuel that was thrown on the "Planet X" fire by an astronomer at a recent meeting is discussed by Ian O'Neill over at Discovery News.

If you want to learn how to make a pinhole camera (that is, a safe way) to watch the Venus transit coming up next week, take a look at the post at The Venus Transit blog.

On the Science on Top blog, Cheap Astronomer stops in for a visit where they talk about asteroid mining, the proposed Juice mission from ESA, and more. Take a listen at Cheap Astronomer.

AstroWoW has a very nice discussion on just how astronomers know how far away some of the closest stars are – in other words, parallax.

The Urban Astronomer has a write-up on the designation of the NambiRand nature reserve as an International Dark Sky Reserve for its efforts to eliminate light pollution from within its boundaries.

The Next Big Future blog talks about Space X news as well as a symposium on telerobotics and how that could work for missions to Mars.

Over at Astroswanny, they review the decision to award the world's largest radio telescope to both Australia/NZ and South Africa.

Here at Chandra we talked about some unexpected discoveries made by the mission in the area of supernova remnants and black holes.

Finally, the Supernova Condensate has a cool graphical representation of all of the spacecraft from our past, present, and hopefully near future. Take a look at http://supernovacondensate.net/2012/05/20/model-spaceships/

That's all for this week!